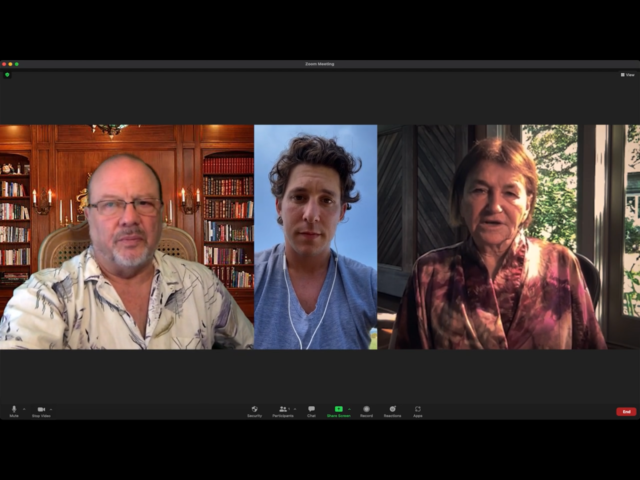 OJC presented the 2nd of our movies in our Film Festival on Saturday evening, January 29th on the ZOOM platform. The title, ”You Will Not Play Wagner” told of an intergenerational conflict with the long-term traditional prohibition of not playing Wagner’s works in Israel. The conflict was between a young Israeli conductor and an American survivor of the Holocaust. Very intriguing film. Interesting discussion followed after the screening between members of the audience.