OJCA members from diverse Jewish backgrounds come together to create a welcoming, pluralistic congregation that conducts services and celebrates holidays in an all-inclusive manner.

The Okanagan Jewish Community Association is located in the heart of the Okanagan Valley in beautiful Kelowna, British Columbia.

We have an active involvement and a strong presence in the culturally diverse Okanagan community-at-large. 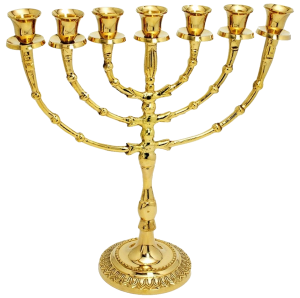 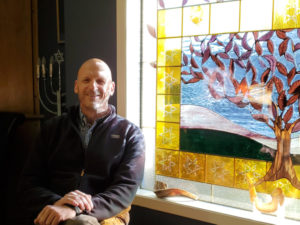 Torah Portion: Bereishet
The Whole Earth is full of HaShem’s Glory
וַיִּבְרָא אֱלֹהִים אֶת-הָאָדָם בְּצַלְמוֹ, בְּצֶלֶם אֱלֹהִים בָּרָא אֹתוֹ: זָכָר וּנְקֵבָה, בָּרָא אֹתָם
“And God created every human being, man, woman, child, in His Image.” (Genesis 1:27)
The beginning of the Book of Genesis, from which we read this Shabbat, is about Adam, the archetype of humanity whose name is derived from the Hebrew adama, which means earth.
Our Sages n the Midrash ask: From which place in the universe was this earth taken? Was it from Athen or Rome or Jericho? It was taken from all four corners of the earth, they answer, north, south, east, and west.

And then they ask: What was the color of this clay that formed the human being? It was black, and white, and red, and yellow, they answer. Whatever color, whatever race, whatever ethnicity, prince or pauper, mighty or weak, HaShem created every human being in His Image, with Divine Potentiality.
מְלֹ֥א כׇל־הָאָ֖רֶץ כְּבוֹדֽוֹ “The whole earth is full of God’s Glory” said the Prophet Isaiah (6:3).

Rabbi Ed Feinstein teaches that Creation is not for the Glory of God, rather it is the Glory of God… That our task in this world is not to praise God, but to be like God.

Message from the Centre.