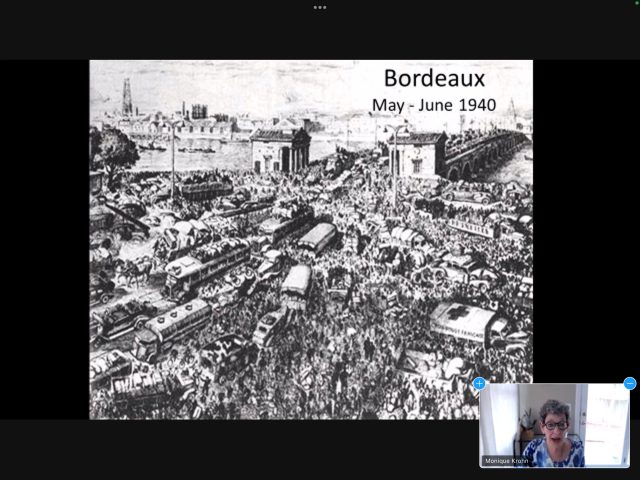 Thank-you to all who joined OJC’s presentation on Sunday, February 27th. The talk given by Monique Rubens Krahn of New Jersey told the story of her mother’s escape to freedom from Nazi-occupied Bordeaux, France with the assistance of an illegal Portuguese visa. The visas were provided by Aristides de Sousa Mendes, Portuguese consul general at the time in Bordeaux. These visas, given specifically against the direction of the Portuguese government, provided safe passage for thousands of Jews escaping persecution in Occupied Europe.